A lift in water levels, albeit minor, perked things up last week. Absent Junction, Sprouston, Tweedmill, Lennel and the other non reporters, the visible score was into the 80s, making it a safe assumption that the total for the river would have been well over 100.

At the May half way point, the total Tweed catch will be somewhere between 160 and 200. By way of comparison the scores, for the whole month of May, in recent years have been;

The remarkable year was 2020. Not only was 384 an exceptional May score, for only about 15 miles of the lower river for half the month, but June came in with an extraordinary 1,143 salmon, the best since 1970, all of 50 years earlier.

As for next week, I confess to meteorological confusion. Of one thing we can be sure, it will become much warmer, not great for fishing, from Tuesday. The confusion is around “heavy showers, some thundery”, ie how heavy, how long will they last and where will they hit? With a full moon, and presumably big spring tides, some added water in the river would be good in encouraging the fish to shuffle the pack and move upstream/in from the sea.

But will we get it? My money is that we will, as warm depressions move north into the Borders right through the week. But then I never bet. For a reason.

It is axiomatic that any business manager would have his/her finger firmly on the “output/productivity” button. In other words, if you don’t produce the goods to get out the door, you won’t be able to sell anything, keep your customers happy, send an invoice, get the money in and generally keep the show on the road.

It is equally axiomatic that river managers have not one single clue what their output is. They may know they have plenty of fry, they may even have a clue as to the conversion success from fry to parr, but ask anyone how many smolts go out to sea, and some might guess, but that guess could be tens, even hundreds, of thousands, either to the good or bad, adrift of the true figure.

I attach no blame whatsoever to this, for in a river the size and dispersity of the Tweed and its tributaries, how could you ever count the (hopefully myriad) smolts emerging for every stream into the main stem in April/May?

I have never really seen the point of knowing how many adults come back every year, except it would avoid all the arguing and pointless estimation. By the time the adults return, there is nothing you can do about it, it is too late. The same is not true of smolt numbers, as the river environment is within our (human) control, as opposed to the sea which is not. We can influence smolt numbers by having the best possible in-stream habitats, vegetation, food, water sufficiency and quality for them to survive, proliferate and prosper (always including, of course, riparian shade and cover).

At the risk of yet more shameless promotion of my book “A River Runs Through Me”, if you turn to page 239 (what, you haven’t got one?!), you will see the chapter headed “ A Migration Miracle” where, without giving too much of the game away, I sat for an evening on Distillery Dave’s bench and saw a procession of smolts such as I have never seen before or since, thousands upon thousands of dimples giving away the presence of countless shoals of smolts as they proceeded at some speed, down the Temple Pool and through the slap into the Cauld Stream.

I said then I would want to be fishing when they came back. That was 2018, and lo and behold, 2020 was when they came back, as 2 SW summer salmon, by far the best fishing year of the past nine (since the previous last good one, 2013).

Anecdotal, of course, and therefore unprovable.

But the serious point is this. By common consent, the problems with the Atlantic salmon are in the sea, warming ocean currents, absence of prey fish to feed on, mixing of melting fresh water with sea water off West Greenland to make it brackish, fish farms, you name it.

But what if that is not the whole story? What if our rivers are not producing consistently as many smolts as they could, or used to in years gone by? What if in some years, unlike 2018, we are not producing enough smolts to ensure a satisfactory, for angling and conservation (two very different things), population of returning adults? What if it is the river’s productivity, after all that, is an issue, as well as, no doubt, problems in the sea?

In other words, could/should we be doing more to increase smolt migration so that all years are, all things being equal, like 2018?

So, answers on a postcard, how many smolts went to sea/ are still going to sea as I write in 2022? You see, nobody knows; managing these salmon rivers is no easy business, when the most basic information, on which any other business relies, is totally absent.

Instagram addicts will have observed that the Tweedbeats account has disappeared from view, hacked by some mindless numbskulls on Friday 13th. Hours have been spent (wasted) in trying to resurrect it, so as not to lose all those pictures, but as yet we have no idea if success will be achieved.

If only we could talk to the hackers. To scammers who ring trying to access our bank accounts, say that HMRC is owed money, that there are some strange transactions (not) on our credit cards, etc, you know the drill, you can tell them to “F..k off and get a proper job” before slamming the phone down, cutting them off.

Annoyingly, that satisfaction is denied with these online fraudsters. 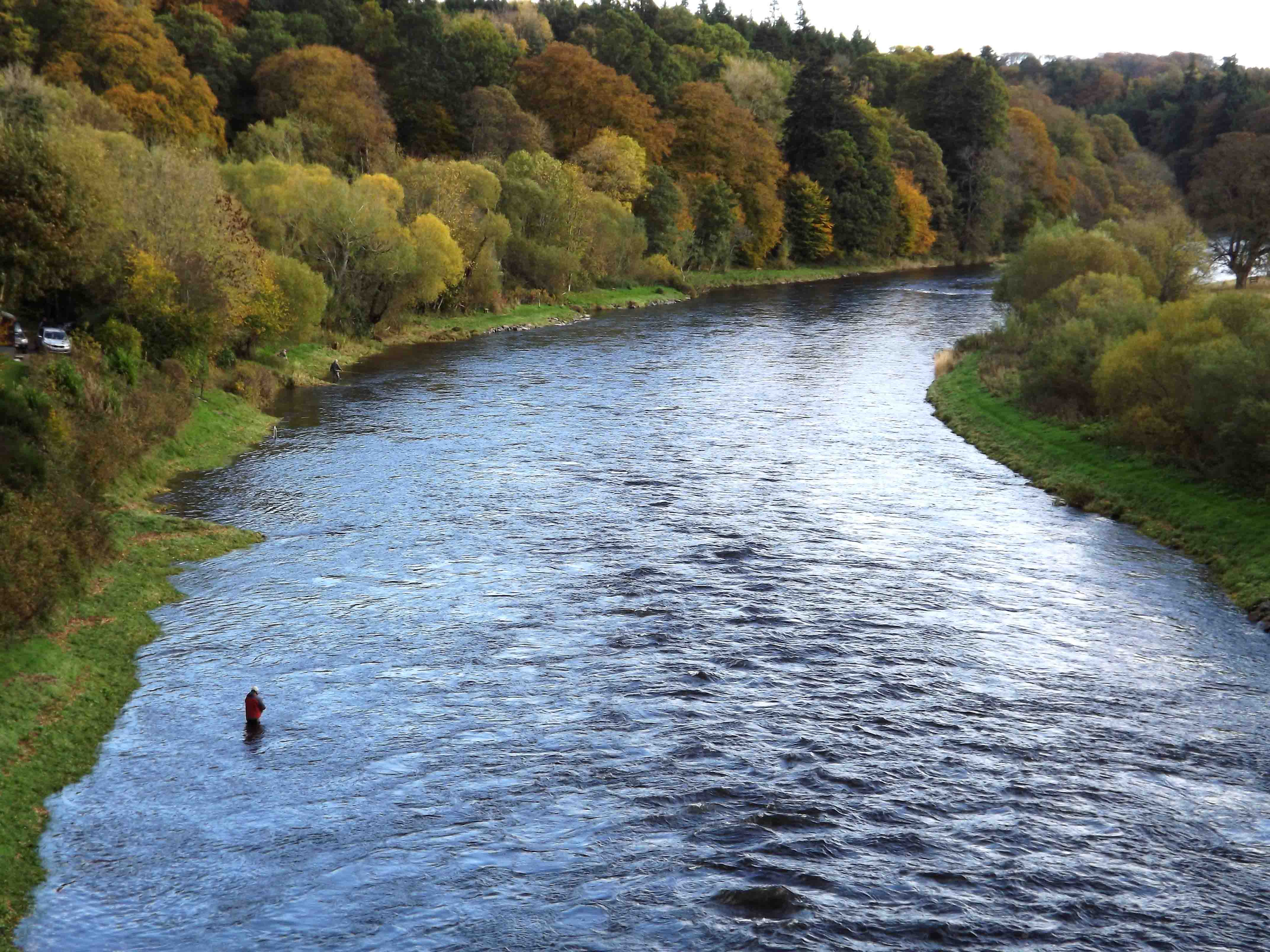 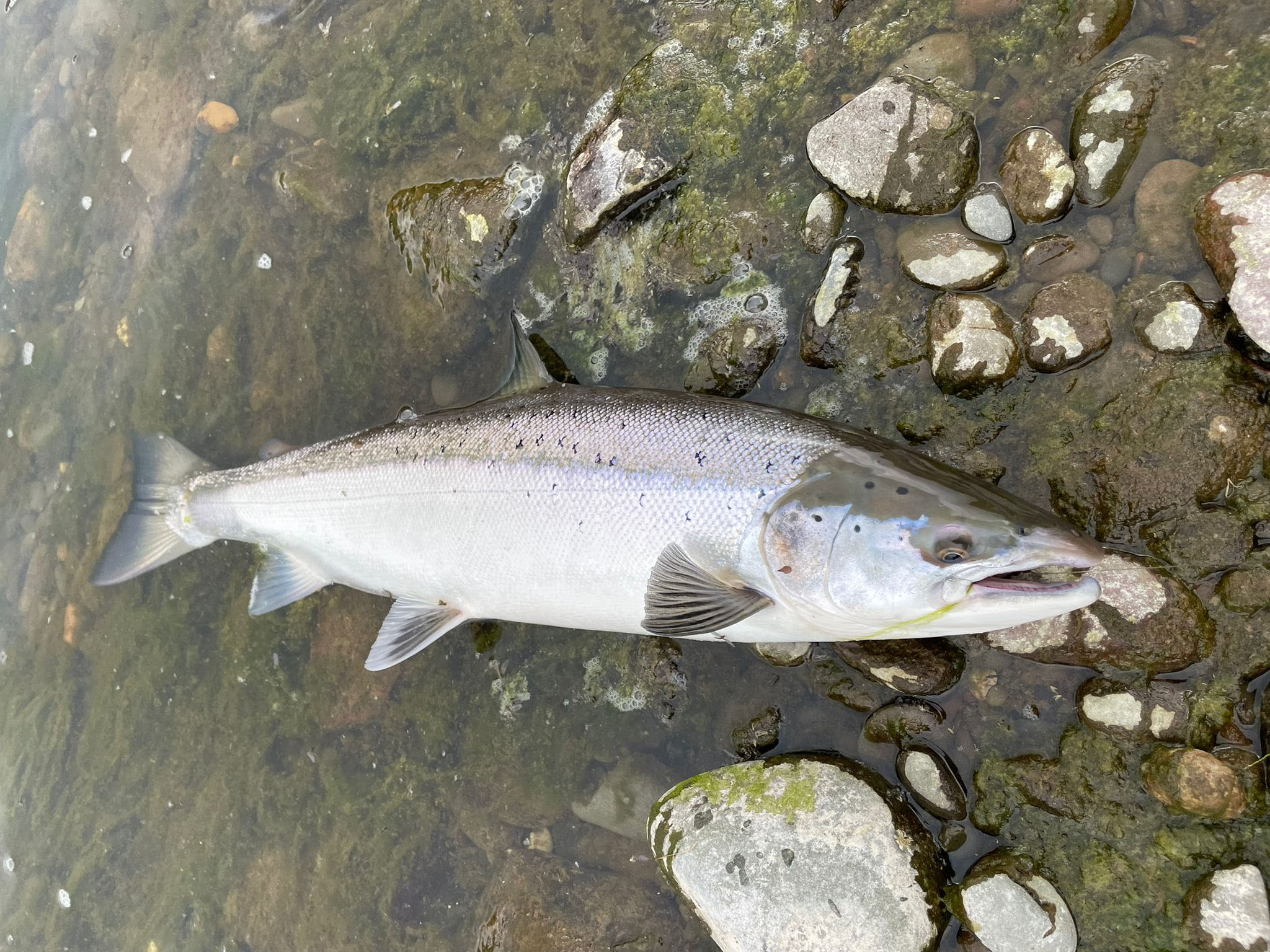 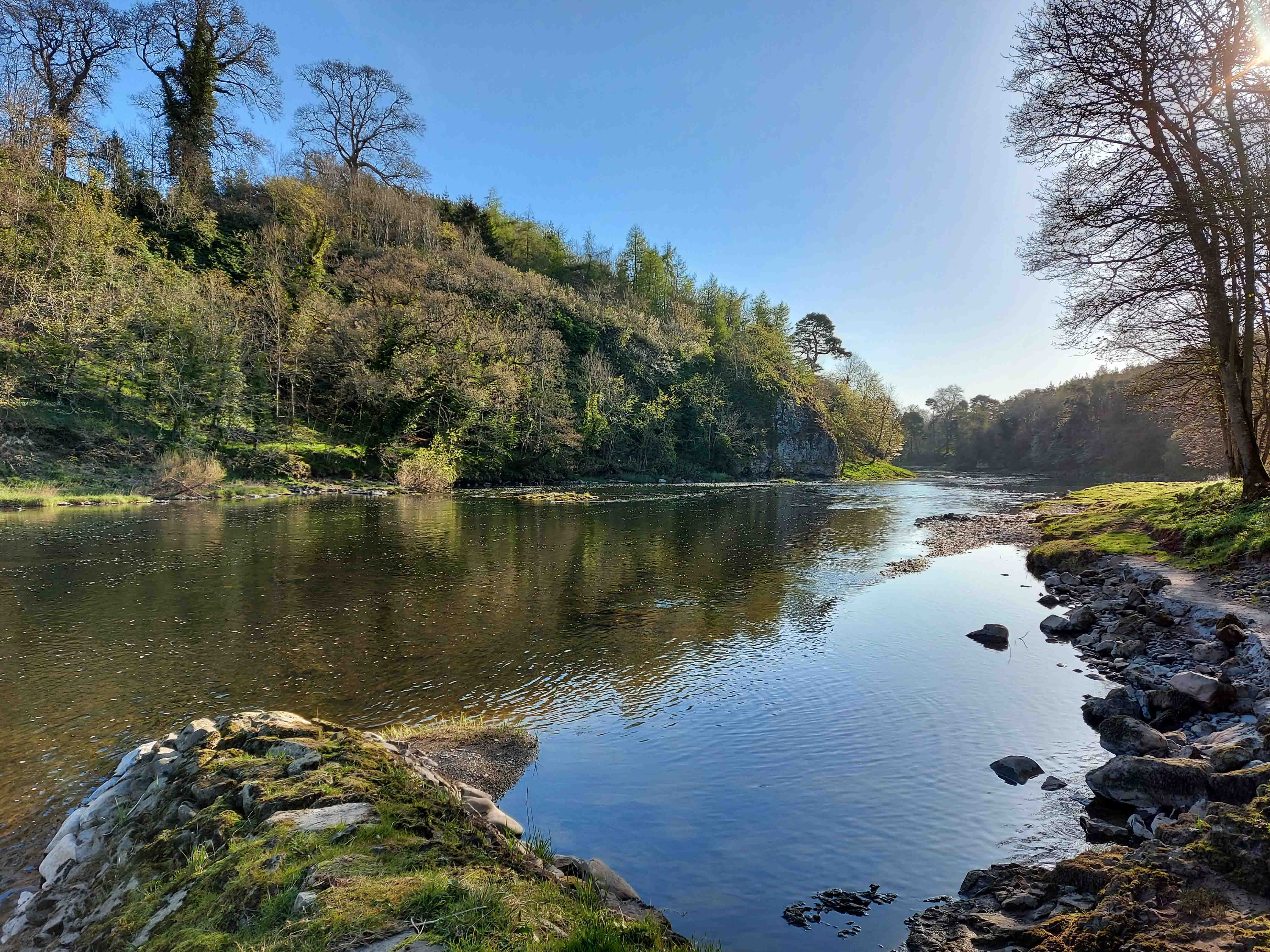 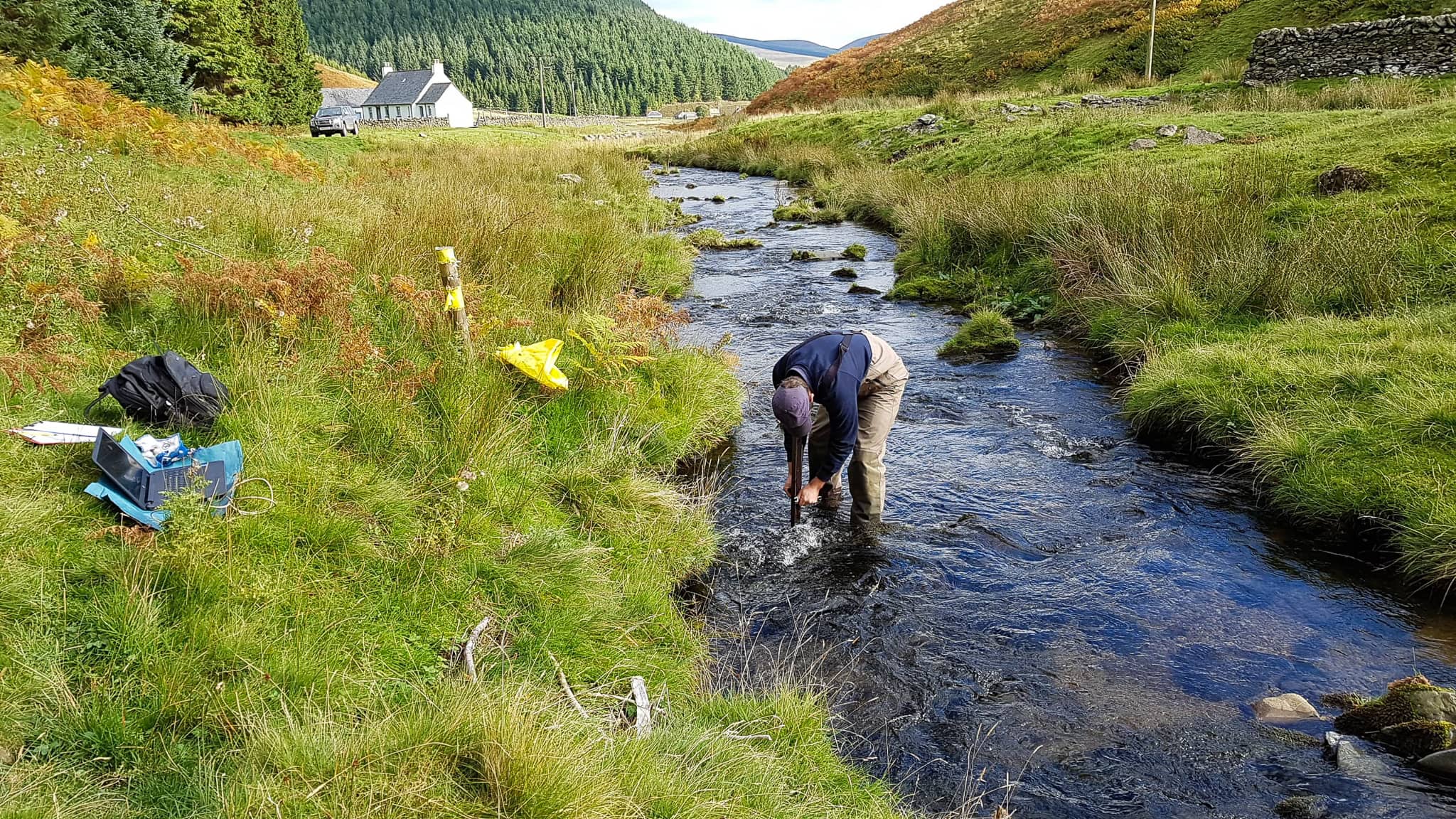 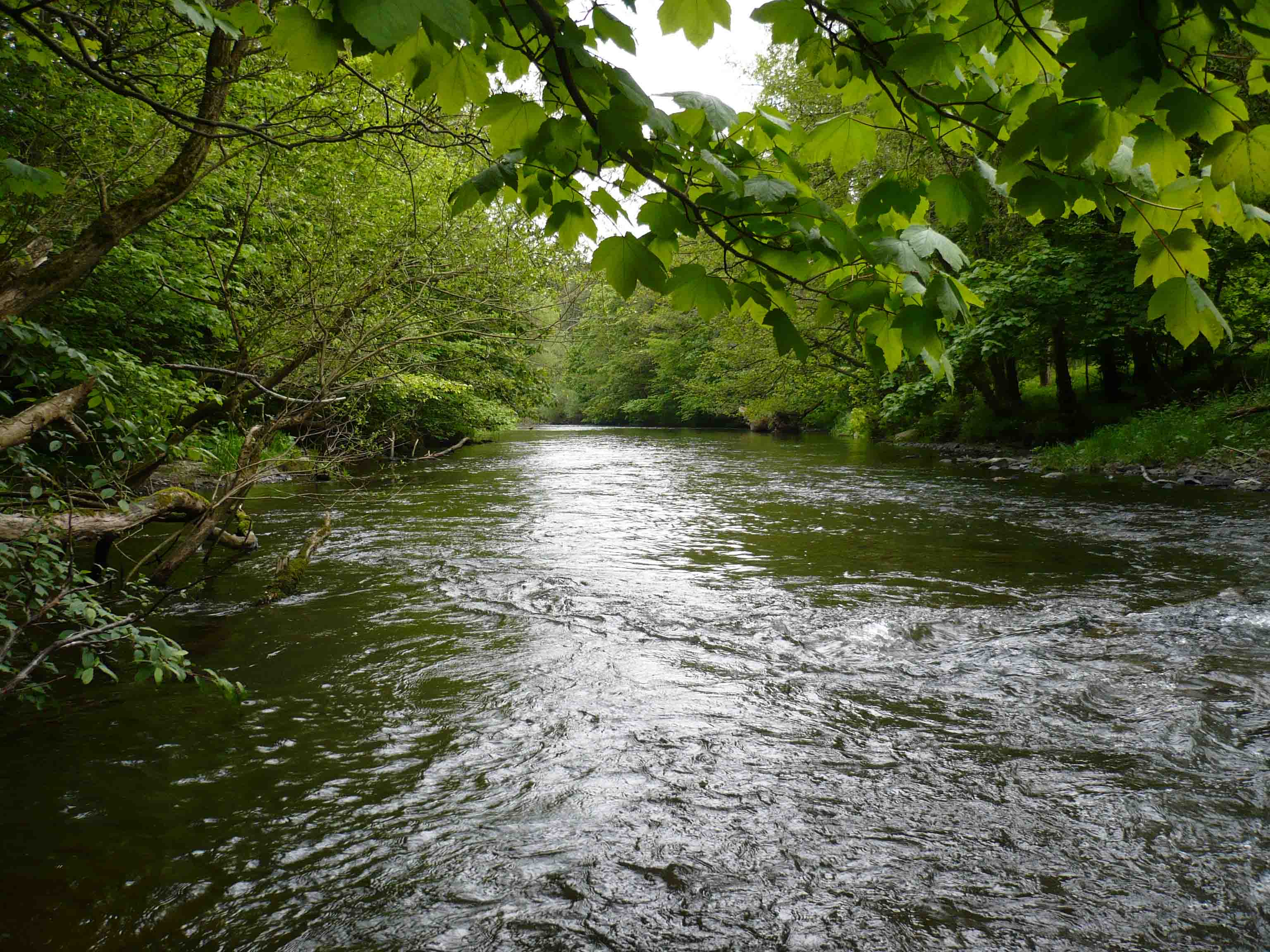 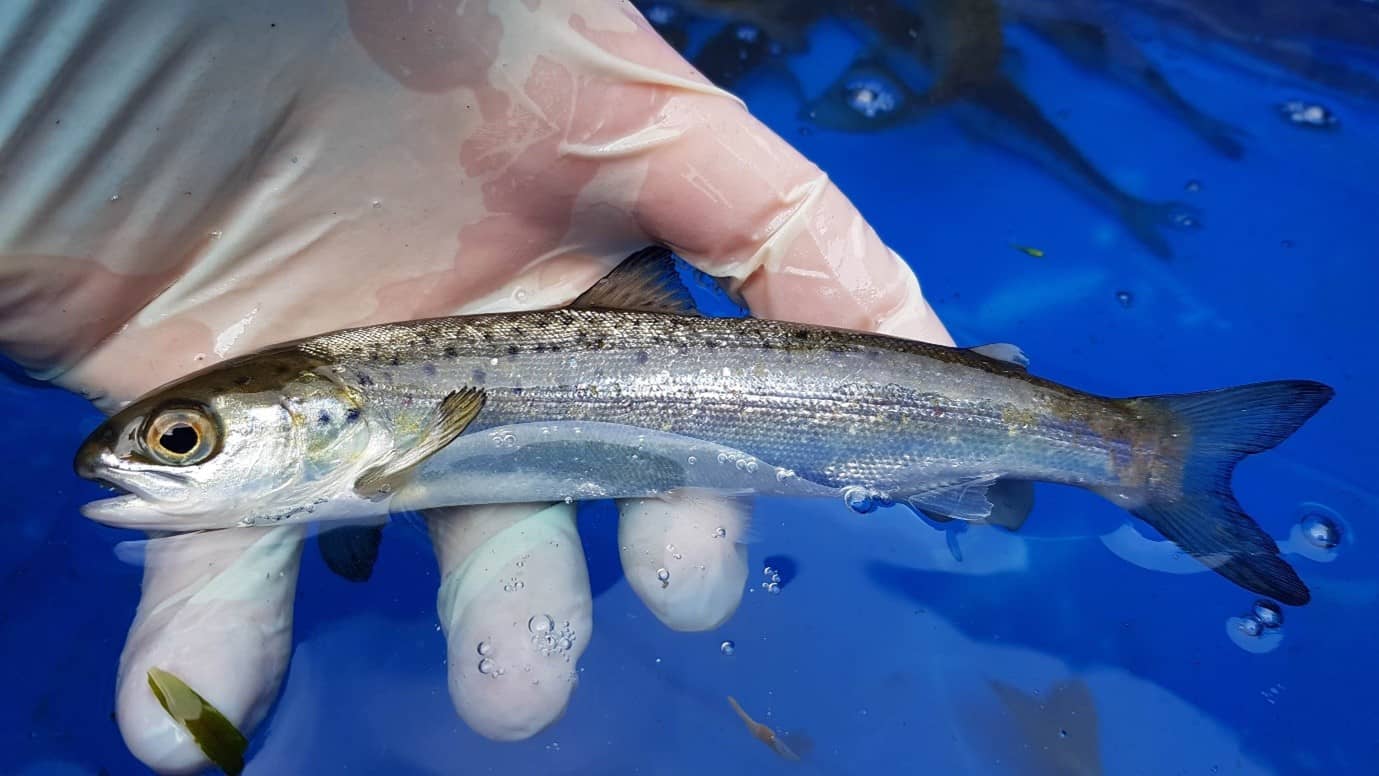 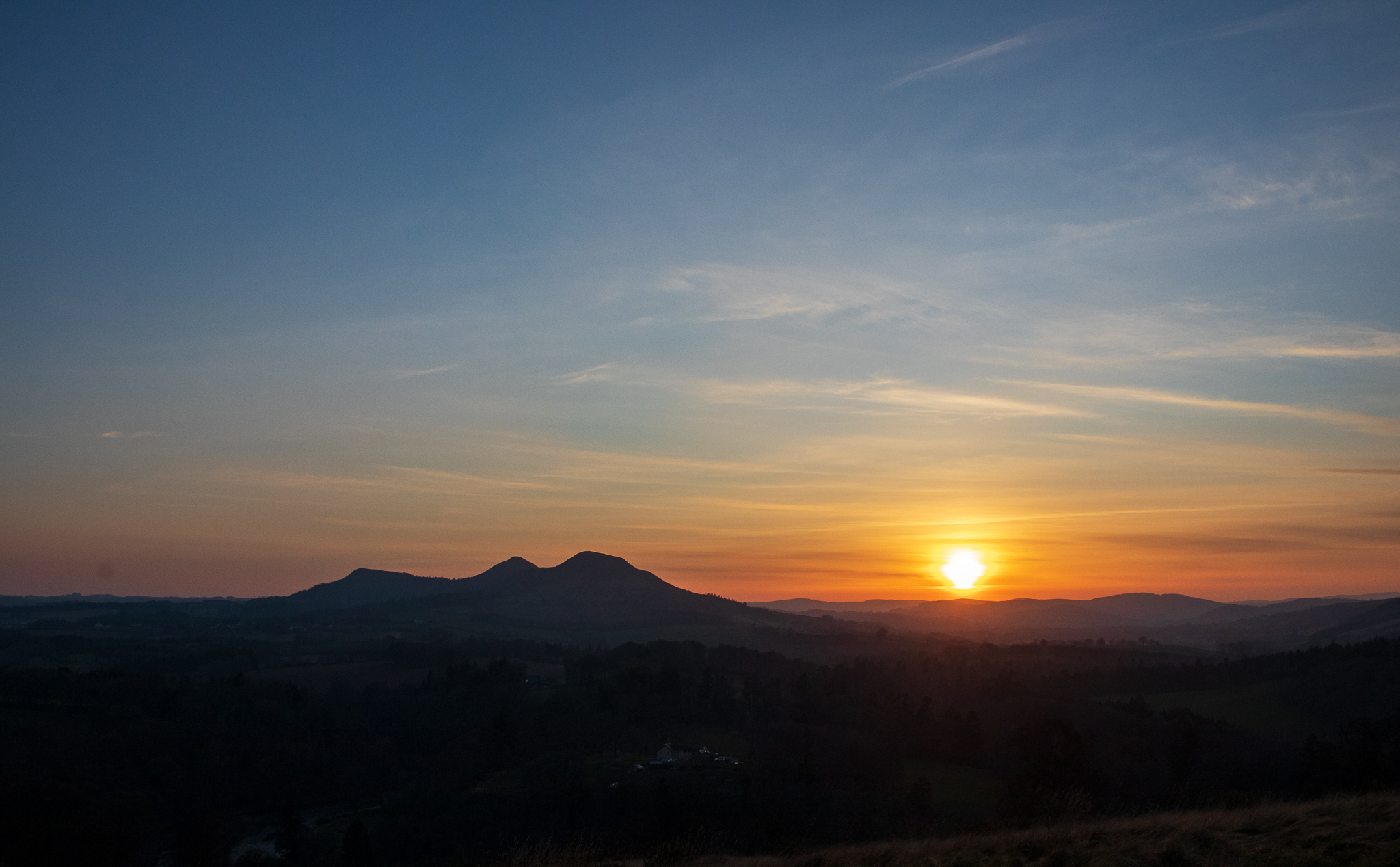 These reports represent the personal views of the author and are not necessarily those of either the River Tweed Commission or the Tweed Foundation.