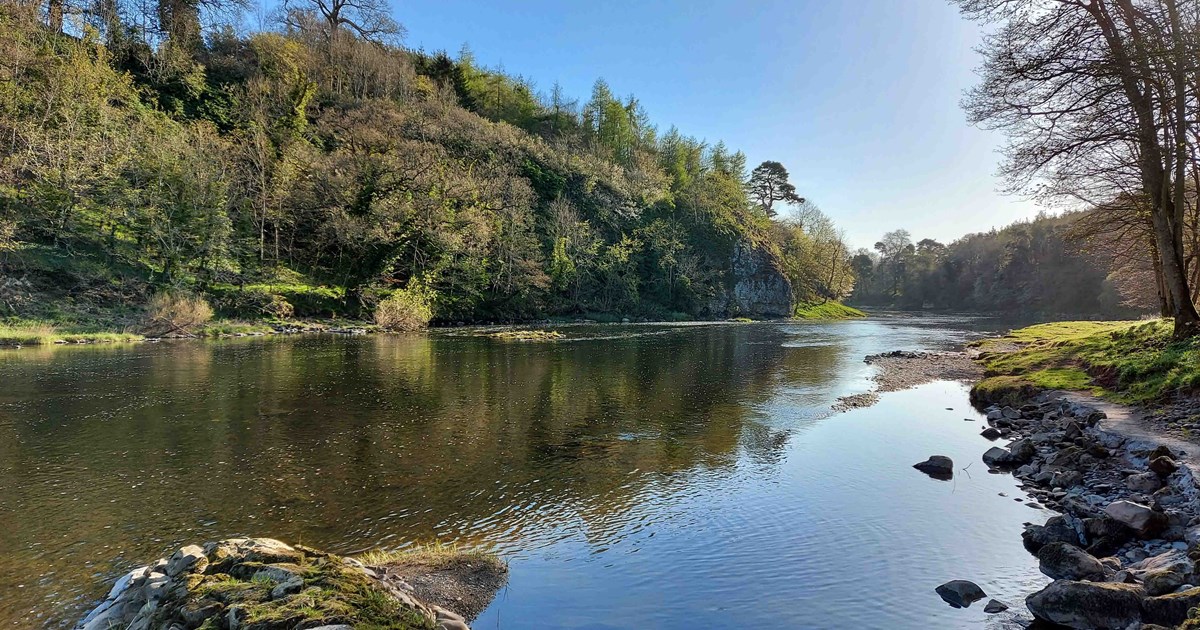 Over the last week the RTC has received a number of calls from Boatmen and members of the public concerned about the poor water clarity in the Tweed. The RTC reported these concerns to SEPA and requested that they investigate the possible cause, SEPA have provided the following information from this investigation.

“The cause of water discolouration can be explained as a sudden increase in river temperature, combined with intensive sunlight leading to a rapid growth in algae population. This appears to have occurred quickly following a wet and cold May, which would have been a limiting factor on algae growth. Nutrient availability, which had not yet been locked up in algal biomass, has now become available with optimum conditions for growth. The algae can be known as diatom or other single celled algae. They can also have natural grainy texture. There is not a manmade point source that has led to this natural phenomenon across the River Tweed length.”

SEPA and the RTC takes pollution reports very seriously. In river engineering works are closely monitored any significant sediment discharge impacting downstream of the works section would result in works being halted immediately. SEPA and the RTC would respond proactively and reactively to such works. Both organisations will continue to have involvement at such sites throughout 2021 to minimise pollution risk. However, if members of the public do identify a specific pollution source that is impacting the river, this can be reported to SEPA via the on-line reporting form Report Environmental Events to SEPA or directly to the RTC Head Bailiff on 07884230045 or RTC Office on 01896848294.