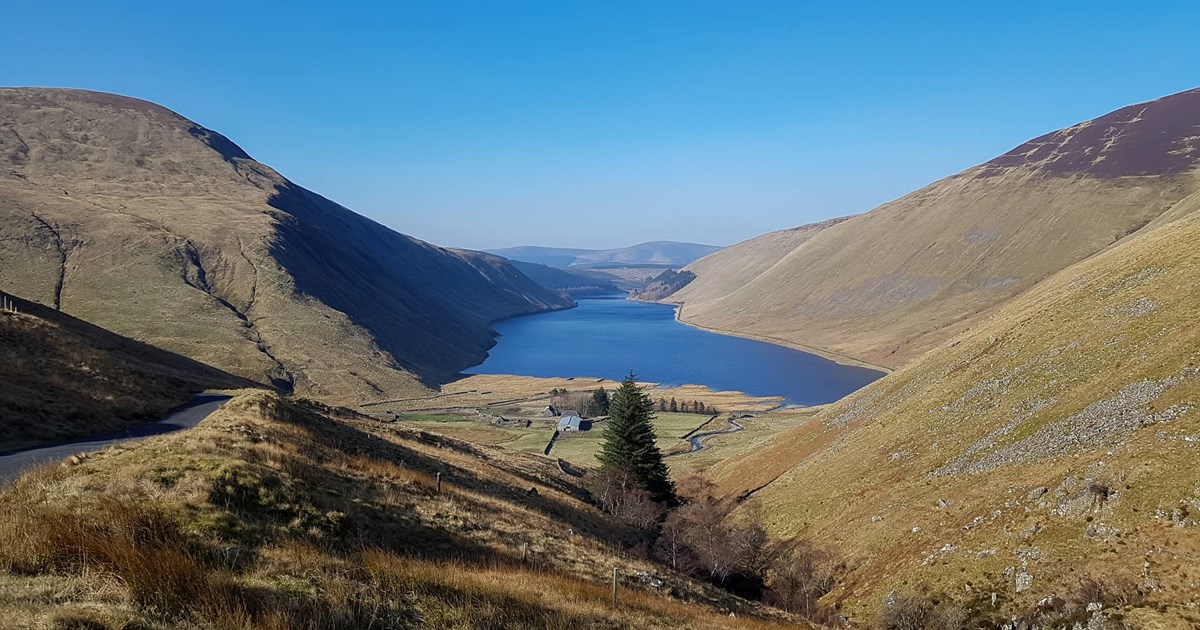 Please be advised that SEPA have requested freshets from Fruid/Talla, Baddinsgill/West Water and Whiteadder this week.

Water supply reservoirs in the headwaters of several Tweed tributaries allow river flow to be enhanced, especially during the drier summer months. The prime purpose of these reservoirs is to collect and store water for water supply but they also return water back into the river from the reservoir, a process known as “compensation” water. Due to its involvement in pollution prevention, rainfall measurement and rainfall gauging, SEPA has developed a role as impartial negotiator in agreeing the amount of compensation water with water supply interests, as well as rates of discharge and so forth. Modern policy on compensation water has moved away from the old system where a fixed amount of water was released daily from the reservoirs throughout the year.

Under the new system, higher rates of flow are released in the summer, with occasional releases of even larger flows, known as freshets, which may last a day or more. Freshets are released when it would be beneficial to the river, for example, after a prolonged period of low flow rates. The ability to provide adequate compensation flows throughout the year is generally beneficial, and in a dry summer, flows in sections of the Tweed may be nearly 50% higher that they would have been if no reservoirs existed.