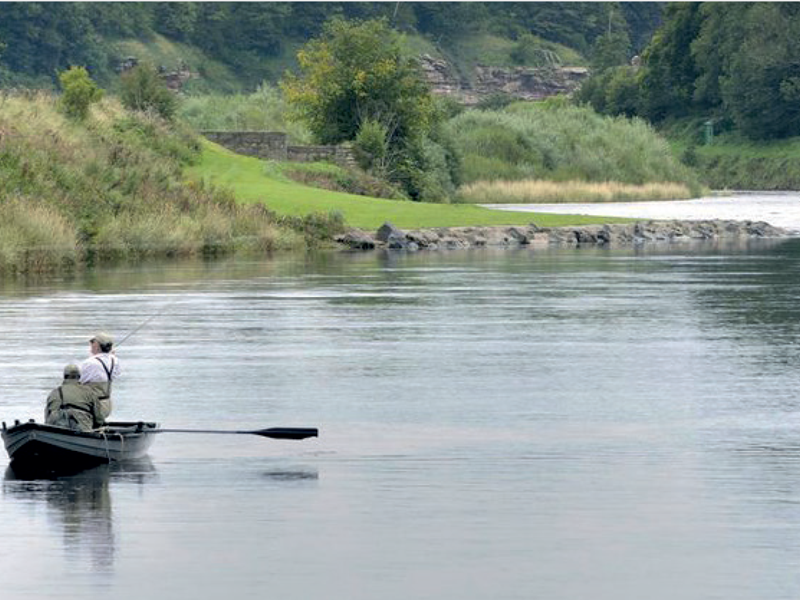 The decline in wild salmon stocks is extremely concerning.  Atlantic Salmon face significant problems at sea, but within river systems including the Tweed, there are things that can be done to enhance fish survival.  These include tree planting along river banks to provide shade and reduce high water temperatures that can cause stress or mortality.  Scientific research, such as that carried out by our own team of biologists, is also important to investigate ways to minimise losses within the river system and ensure as many young fish as possible make it out to sea.  We encourage the Scottish Government to accelerate the delivery of its Scottish Wild Salmon Strategy which is vital both for the survival of this iconic species and for the local economies across the country for which salmon fishing provides vital revenue and jobs.

Today saw the release of the official Scottish Government catch statistics. 35,693 Atlantic salmon and 12,636 sea trout were caught in 2021, which are the lowest catches since records began in 1952 and reflect a sustained decline in the number of Salmon returning to Scottish rivers since the 1970’s. While the Tweed has seen a reduced rod catch since 2013, it continues to be the most productive Salmon river in the U.K., with 5,862 Salmon caught in 2021* (15% less than the five year average and 16% of the total Scottish rod catch).  While decreasing catches are of concern to the fishery, from a biological perspective we retain a Scottish Government Grade 1 river status and remain a stronghold for the Atlantic Salmon.

*based on catch returns to the River Tweed Commission