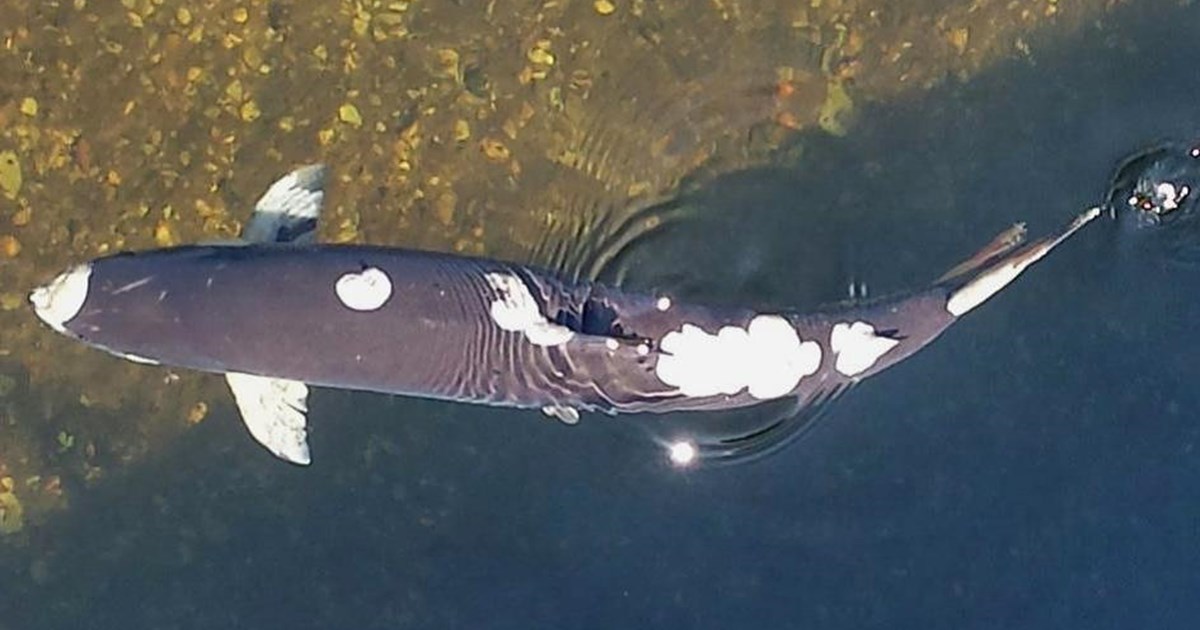 Fungus on Salmon and Sea Trout

Fungal infection is a natural condition that usually affects low numbers of Salmon and Sea Trout every year as they return to our rivers. Numbers of affected fish can increase during certain conditions, such as periods of low flows and high water temperatures, leading to stress.

Fungal infections in Salmon and Sea Trout are often confused or misreported as UDN. Fungal infections typically cause pale, cotton-wool like growths on the head, body or fins. These infections usually occur following damage or during periods of stress. Salmon and sea trout entering our rivers to spawn face many natural challenges and these infections are commonly seen from spring onwards. During heavy infections, large areas of the body may be covered. Badly affected fish become lethargic and may die as a result of the infection.

Ulcerative Dermal Necrosis
UDN is also a natural condition of wild salmon and sea trout, but its cause is still unknown. UDN was a major issue in the late 1960s particularly and was considered responsible for the deaths of hundreds of thousands of salmon in the British Isles at that time.

Fish with UDN usually develop smooth, rounded ulcers on the head. UDN has been recorded in Britain since the late 1800s, with outbreaks in the 1960s and 70s. Far fewer cases have been confirmed in recent years. It is a complex condition that can only be confirmed by laboratory examinations. Fish with UDN can recover and spawn successfully, but may also become infected with fungus which can mask a diagnosis.

Please notify the RTC Fishery Officers if you find a dead fish presenting with fungus. We have a selection of the fish analysed to verify the fungal infection.