The Scotland Act 1998 (River Tweed) Order of 2006 condensed, amalgamated and modernised all the Tweed acts since 1807, and is the law under which we operate.  Under the 2006 Order, the RTC is charged with the general preservation and increase of Salmon, Sea trout and other freshwater fish in the river Tweed and its tributaries, in particular with the regulation of fisheries, the removal of nuisances and obstructions, and the prevention of illegal fishing.

Our area of jurisdiction extends 8km out to sea and includes the coastline between Cockburnspath and Holy Island.

Powers are granted to the RTC by the Order and other acts parliament to help us fulfil these duties.

The law also stipulates our governing body - the Commission (RTC) - which consists of 43 members appointed by local authorities (23 from local angling clubs and 20 from other interests), and 38 members elected by the river proprietors.

The RTC levies an annual assessment of all fisheries, also by law.

The RTC has a wide range of expertise upon which we can and do draw. 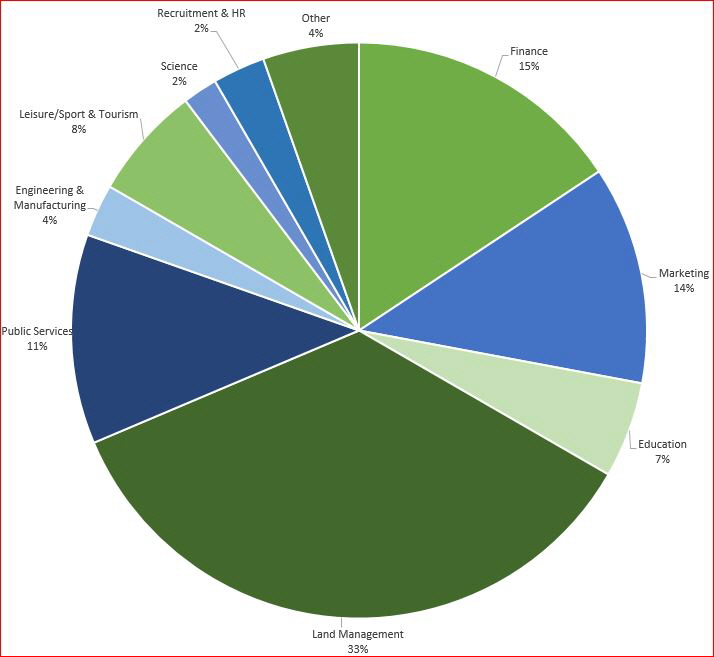