The Tweed Commission raises all its own funding from a levy on its salmon fisheries. It receives no external or Government support. There is a widely held misconception about the calculation of the Tweed Assessment: it is not made in the same way as other Scottish rivers where a valuation is made per fish caught. This page explains how fisheries are assessed which is in accordance with the Tweed legislation.

How are fisheries assessed?

The Commission sets an annual budget for its expenditure which, depending on what work it decides to undertake, remains more or less the same regardless of how many fish are caught. It then raises a levy on each fishery to meet this budget. The method is by valuing each fishery using historic, 5 year, fish catches. That valuation, as a proportion of the sum of all the valuations on the River, is the proportion of the budget that each fishery pays. i.e. a catch of more or less fish only increases or decreases the sum paid (the levy or Assessment) if the change is relatively more or less than other fisheries. Therefore it is quite possible that a fishery can pay exactly the same sum this year as last (assuming the same budget) even though it may catch quite a different number of fish.

It is therefore wholly incorrect to assume that the doubling of the beat's catch in that year, from 100 to 200 salmon, has been at a cost of a set value per fish, both because the 5 year averaging reduces the effect of an unusual year, but also because the proportionate catch, when related to the whole river, has not changed. In this instance, far from the extra 100 salmon costing the fishery's owners £xx times 100 fish extra, there will be no extra cost whatever, assuming the overall Tweed Assessment stays much the same (effectively, the extra 100 salmon in this example have cost nothing!).

Why is this important?

The importance is that the misunderstanding (that each fish is valued) is resulting in two effects:

1.Under declarations: There is anecdotal evidence that a minority of anglers are not declaring all the fish they catch in the belief that each fish will add to the Assessment that the fishery will have to pay. This belief is wrong and to make false declarations is against the law.

2.Unfairness: As the Commission collects a fixed sum each year, an important effect of an under declaration by a fishery is that all other fisheries will have to pay more to make up the shortfall. 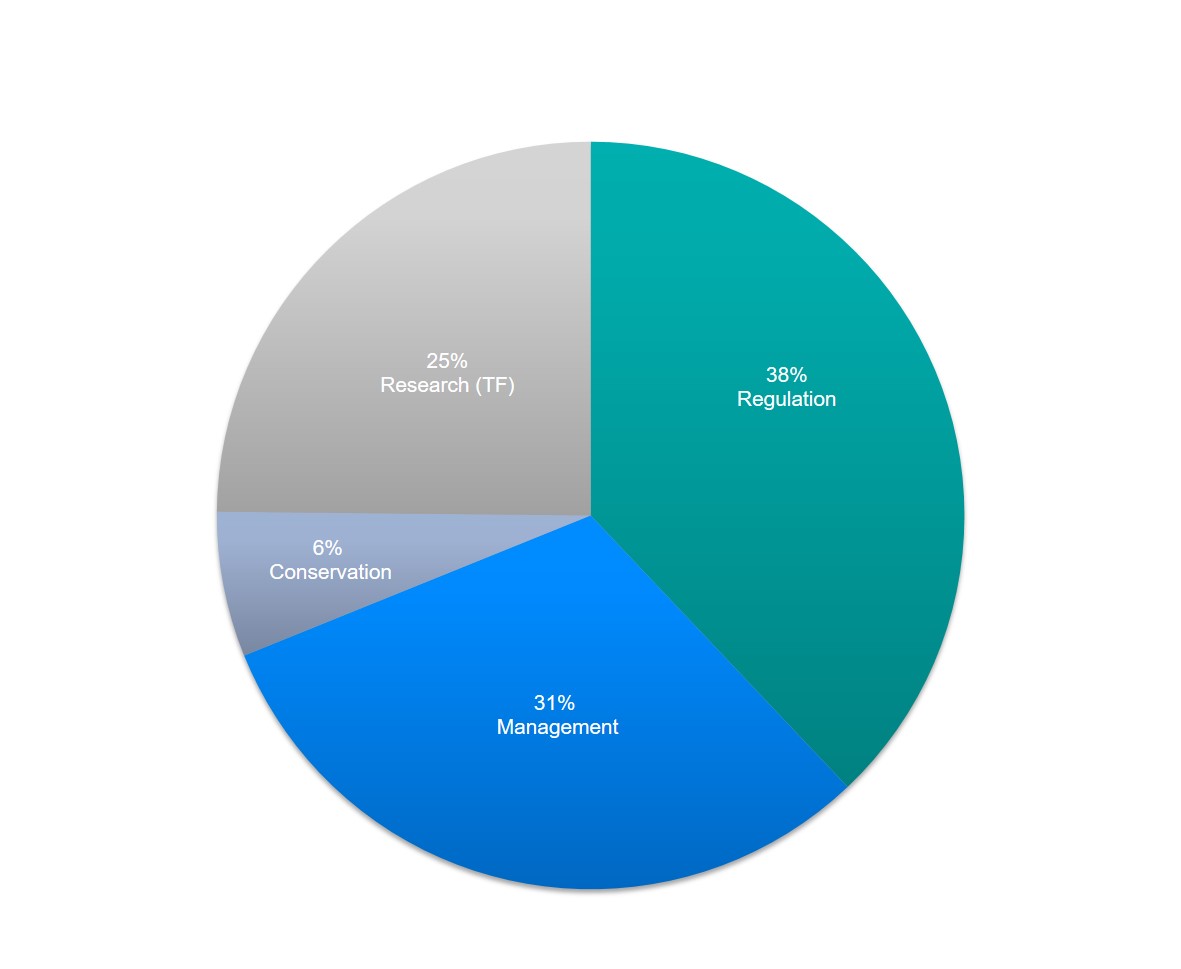 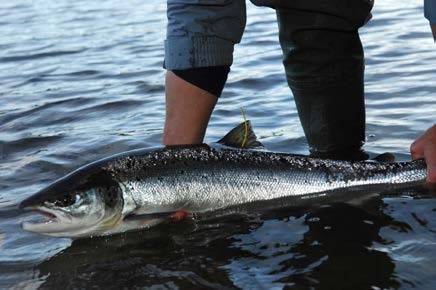