Over the last 40 years there have been different trends in salmon catches on the Tweed at different times of year. Numbers of Autumn fish increased greatly but have declined sharply in recent years while Summer catches have increased and Spring catches have generally remained low and declining. Catches made before the 1st of September are now equalling those made after, mainly due to declining October and November catches but also due to increasing June, July and August catches. These trends suggest that the river is returning to the pattern of catches made prior to the 1960s when more fish were caught before than after the 1st of September.

Longer term analysis shows that there have been other such changes: in the latter 19th century most fish were caught after the 1st September; in the early 20th century this changed over a period of about 20 years to most being caught before then. This changed again in the 1960s to more being caught after the 1st September and it seems as if the fish are now changing back to earlier running again.

These changes in numbers and run timings are related to changes in salmon sizes and number of years spent at sea. In the latter 19th century, the majority of fish were Autumn Salmon, in the mid 20th century most were Spring Salmon and in the latter 20th century, most were Autumn Grilse. At present though, there is a stronger Summer component in the catches than has been seen before.

Over the last 30 years or so there have also been significant changes in salmon sizes: there are more larger and older Spring Salmon and the fish caught in July and August have changed from being mainly Grilse to being mainly Salmon. Autumn fish have declined in size however.

Generally, there has been a shift away from Grilse towards Salmon and this has consequences for the numbers of fish returning to the river. Historic netting data shows that large numbers are related to a high proportion of Grilse and that domination by Salmon means fewer fish – this is basically because Salmon spend longer at sea and so have a higher loss rate there.

Similar trends have been found in England and Wales: numbers of Grilse caught have declined steeply in recent years – but numbers of Salmon have actually increased in most of the regions of England and Wales. Rivers that once produced mainly Grilse, now produce mainly Salmon.

The apparent cause of these changes in type of fish, both present and past, appears to be sea surface temperatures: warmer periods in the Arctic favour Salmon, while colder periods favour Grilse. There is also, however, evidence that different stocks of fish can react differently to these environmental conditions as show by comparison of the catches of the Tweed upstream and downstream of the Ettrick over the last century or so.

If you would like to read the full paper, you can view the full version here. 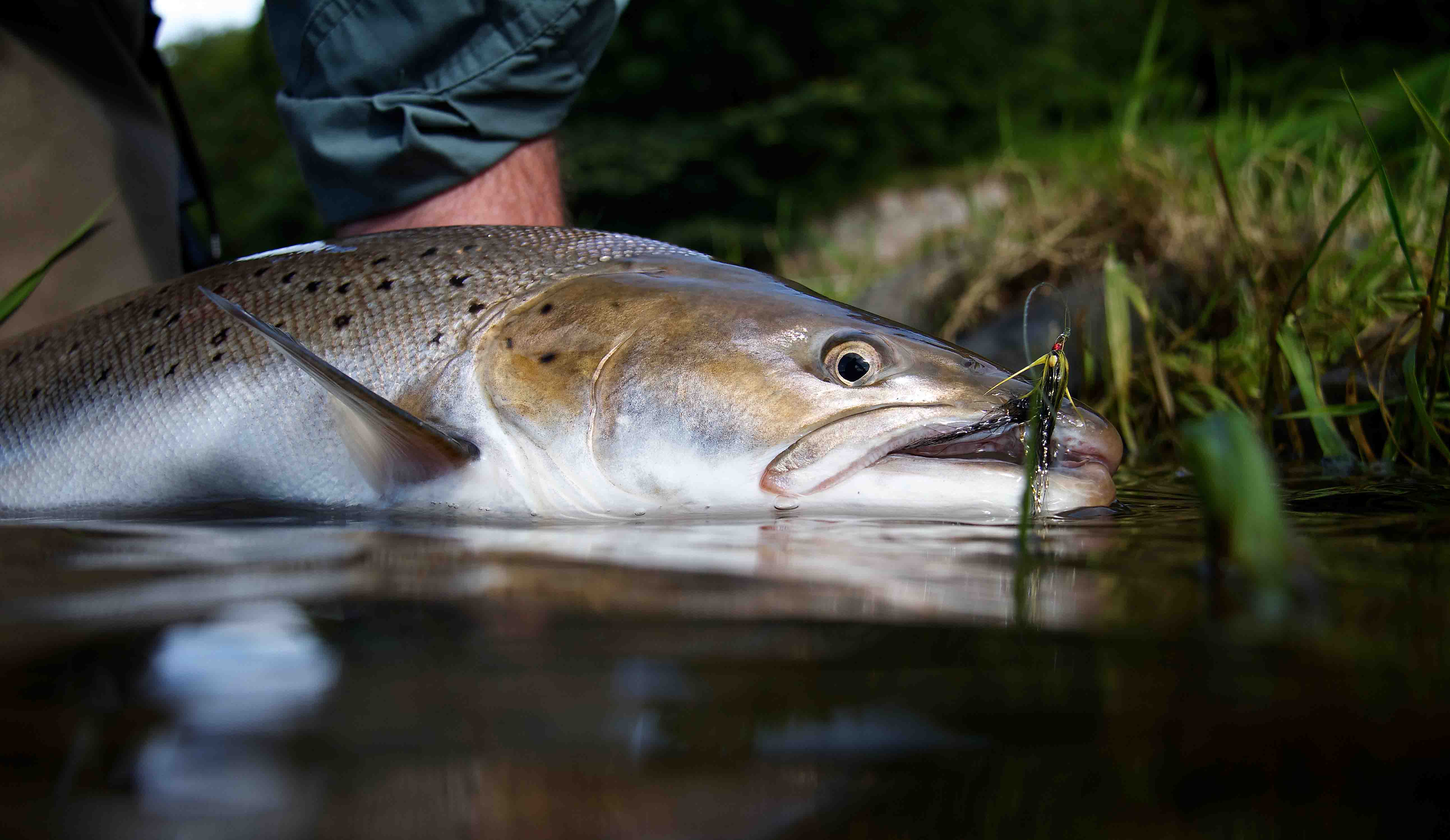 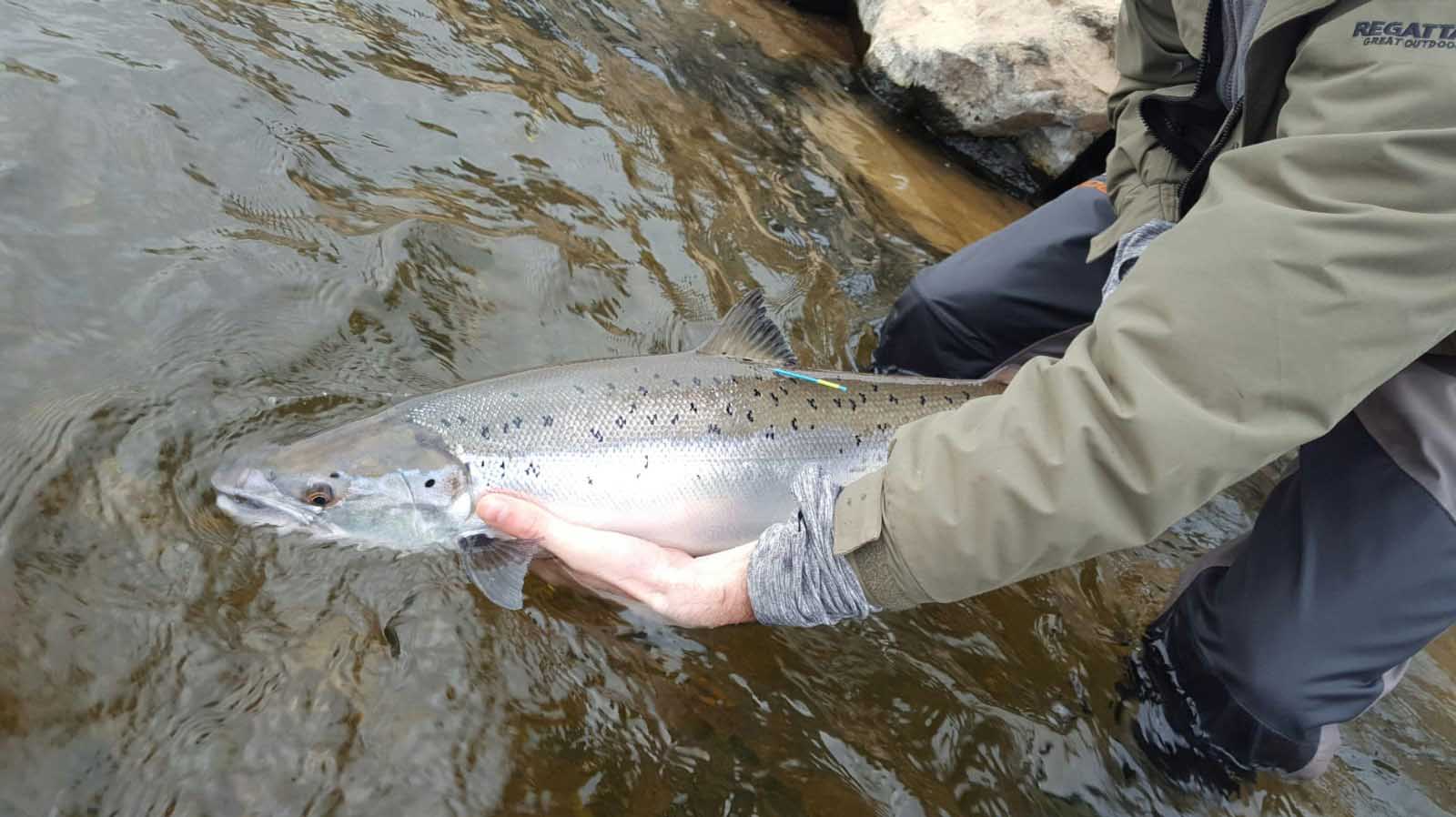